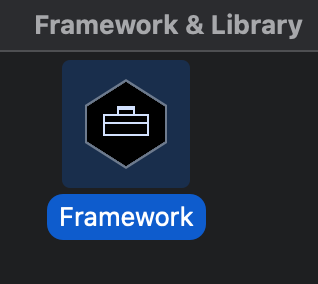 You can check out full create script on Github created by Boris Bielik - it’s over 100 lines of code. Update: Boris created convinient Fastlane plugin that wraps this boilerplate up nicely.